Review - That Map That Leads to You by J.P. Monninger 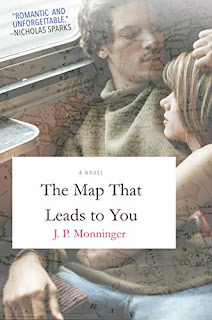 “Romantic and unforgettable.” —Nicholas Sparks
Two strangers take the road less traveled...
Heather Mulgrew’s world is already mapped out: she is going to travel abroad with her friends after college, come back to a great career in September, and head into a life where not much is left to chance. But that was before an encounter on an overnight train introduces her to Jack, a passionate adventurer who changes the course of her journey and her life.
Throwing Heather's careful itinerary to the wind, they follow Jack's grandfather's journal through post-World War II era Europe: Vienna, Budapest, Turkey—exotic places that serve only to heighten their feelings. As September looms, Jack urges Heather to stay with him, to keep traveling, to give in to the romance of their experience; Heather convinces him to return to the United States.
Jack has a secret that could change everything. And Heather’s world is about to be shaken to the core.

My Thoughts
Get a box of Kleenex ready, this one will tug at your heart strings 1000%.  Hands down one of the great romantic stories of the year and I couldn't agree more with Nicolas Sparks - romantic and unforgettable.
Heather decides to take time for herself and her friends before she dives in head first to her career.  She wants to find herself and be free even though it was against her fathers wishes.
But then she meets Jack and her world changes for the better and for the worst depending on which way you look at it.
They can't get enough of each other and eventually Heather joins him on his adventure to reconnect with his grandfather's past through his journal.
Jack asks Heather to stay a little while longer and against the wishes of her father she does.  Who would pass up this adventure if it was at your fingertips?
But then Heather feels it's time to return to her life in New York and asks Jack to come with her, after a few disagreements and a few make ups he says yes.
Heather is home and waiting for Jack to arrive and then something happens...
Grab your copy of this amazing read and be transported into Heather and Jack's world and you will be very happy that you did...

Drink Selection
We are going to go with a yummy summer drink called Coastal Skies, Delish! 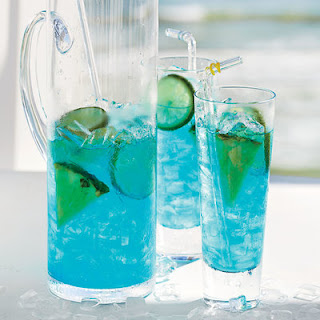 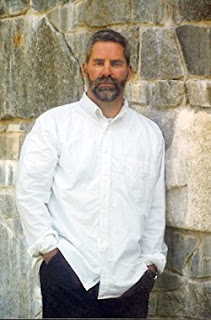 Joseph Monninger has published novels for adults and teens and three works of nonfiction. The New York Times Book Review has said of Monninger that he “comes to writing with his five sense wide open”. His work has appeared in American Heritage, Scientific American, Readers Digest, Glamour, Playboy, Story, Fiction, The Boston Globe, Sports Illustrated and Ellery Queen, among other publications. He has twice received fellowships from the National Endowment for the Arts and has also received a fellowship from the New Hampshire Council for the Arts. He served as a Peace Corps volunteer in Upper Volta, now Burkina Faso, from 1975-77. He is a Professor of English at Plymouth State University in New Hampshire where he lives in a converted barn near the Baker River.

Rating
Although this book may have started out a little slow for me, I enjoyed it and highly recommend it to all.  4 wine glass rating for this romantic read. 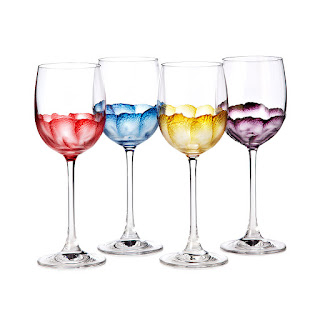