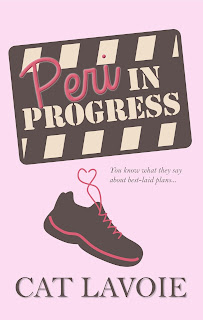 You know what they say about best-laid plans…

After a disastrous thirty-first birthday party where she gets stood-up by a man she isn’t supposed to be dating, Peri McKenna decides it’s time to change what hasn’t been working—which is pretty much everything. Her love life is going nowhere fast, she’s bored to tears by a job that makes her the office pariah, and the lifelong junk food addiction that used to be somewhat quirky is now positively problematic. To top it all off, her newly-purchased home is falling apart and wishful thinking hasn’t done much to fix the leaky roof.

It’s time be an adult now that she’s officially ‘thirty-something.’
But when the first step of Peri’s self-improvement plan backfires, she starts to wonder if change might be overrated.

Enter Milo Preston, an up-and-coming chef who’s in town to take over a local restaurant. When Peri and Milo begin working together, she finds it hard to ignore his easy charm and captivating emerald-green eyes. Since Milo is her best friend’s estranged brother, Peri has to keep reminding herself that he is completely off-limits. As they grow closer, Milo introduces Peri to new foods, the joy (and pain) of jogging, and makes her think her luck might finally be turning.

But when the past catches up with them, Peri finds herself back at square one. Will she be able to sort herself out—or will the roof cave in on her once and for all? 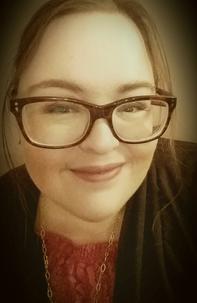 If Cat isn't reading or writing, she's most likely watching too much TV or daydreaming about her next trip to London. 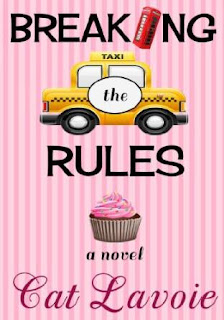 Breaking the Rules – On Sale for 99 Cents!
Amazon 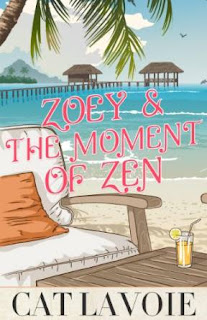 Posted by Unknown at 7:53 AM No comments:

Email ThisBlogThis!Share to TwitterShare to FacebookShare to Pinterest
Newer Posts Older Posts Home
Subscribe to: Posts (Atom)
Join me daily at Books and Wine are Lovely for exciting book news, reviews, book tours, giveaways and so much more!