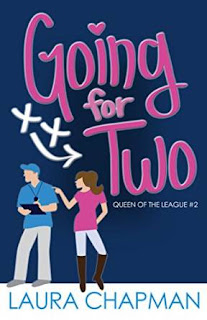 SUMMARY
Harper Duquaine is back for another season of fantasy football! This time she’s a year wiser and prepared to dominate the league. But while she finally seems to have her fantasy life in order, reality proves more challenging.

Her plans to peacefully play house with her boyfriend come to a halt when the high school suddenly names Brook its head football coach. The promotion comes with more responsibility on the field and less time at home. It also unexpectedly means more work for Harper, who already has her hands full helping a friend pull off the perfect proposal (while dodging questions about when she and Brook are going to get hitched already). Plus, a new development at work could leave her—and half of the fantasy league—jobless.

With the complications of her career and being “Mrs. Coach” adding up, Harper wonders if she’s committed to the life she’s already building or if there is something else out there.

MY REVIEW
What a fun sequel to First & Goal! (Pictured Below) 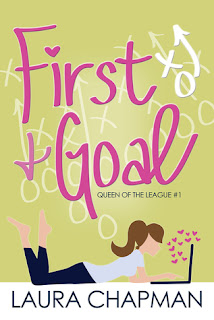 Harper is back for another season of Fantasy Football and she is ready to go all the way!  She is researching each player, and is determined to get the team of her football dreams! She has picked the team of the season (in her mind) but her relationship with Brook isn't quite what dreams are made of these days!

When an unexpected health issue plagues the head coach, Brooks steps up and takes on the responsibility.  Harper doesn't know what it entails to be a coaches girlfriend, all the practices, the late night video reviews, the weekends full of meetings and the fundraising and networking involved as well!

Harper is doing great with her second business, and she is even finding time to help with Brook's sisters proposal (which almost gets her in trouble when it looks like she and the future groom are cheating with each other!  Oy!).

And if life wasn't crazy enough, Brook signs her up to run the craft fair this year, chaperone trips and bake dozens of cookies for the boosters spaghetti dinner...Oh the life of a coach's girlfriend!

But with all this free time alone, Harper is starting to wonder if she will ever be #1 in Brook's life or has she taken a backseat to football?

Grab a bottle of wine and watch the craziness unfold and see if Harper and Brook have what it takes to make it past football season let alone stand the test of time!

WINE SELECTION
Grab a glass (or several) of yummy Sangria. 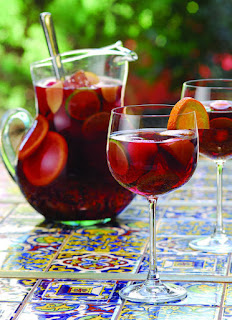 MY RATING
I would give this crazy fantasy football sequel 5 wine glasses for sure!  It's worth every drop! 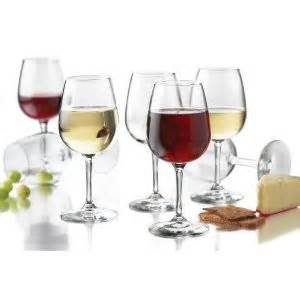