Review - Everything We Left Behind by Kerry Lonsdale 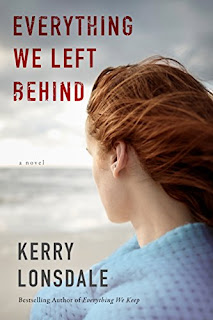 Two months before his wedding, financial executive James Donato chased his trade-laundering brother Phil to Mexico, only to be lost at sea and presumed dead. Six and a half years later, he emerges from a dissociative fugue state to find he’s been living in Oaxaca as artist Carlos Dominguez, widower and father of two sons, with his sister-in-law Natalya Hayes, a retired professional surfer, helping to keep his life afloat. But his fiancée, Aimee Tierney, the love of his life, has moved on. She’s married and has a child of her own.
Devastated, James and his sons return to California. But Phil is scheduled for release from prison, and he’s determined to find James, who witnessed something in Mexico that could land Phil back in confinement. Under mounting family pressure, James flees with his sons to Kauai, seeking refuge with Natalya. As James begins to unravel the mystery of his fractured identity, danger is never far behind, and Natalya may be the only person he can trust.

My Thoughts
I couldn't wait to read this sequel!  And Kerry did not disappoint.   I personally hope that this story will continue and there will be a third story sometime soon down the road!
The Donato family is nothing but trouble.  Or so we think.  James was trying to track Phil down after he harmed his fiance Aimee.
What he didn't bargain for was being lost at sea and losing six years of his life as James and instead becomes Carlos.  This all took place when he suffered from a dissociatic fugue and couldn't remember any of his life pre-Carlos.
He creates a new life as an artist, gets married and has a child.  To then talk to Aimee when she locates him as Carlos and have no idea who she is.  How is that possible?
He goes through a roller coaster of emotions from fear to love to questioning everyone and anyone around him.  Who and what can he believe?
Will Carlos ever become James again and if so will he remember his life in Mexico or fall back into his previous life?
He returns to California and he tries to piece together the life he once had and has to figure out if that's the life he wants again or if he wants to live in Mexico and remain Carlos for as long as possible?
This book will have you questioning what is going to happen till the very end and then you may still not believe it.

Drink Selection
The is the perfect story to pair with a yummy Casa Blanca, perfection! 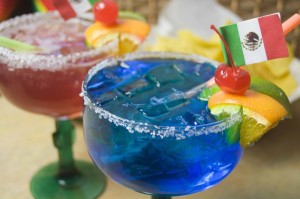 Rating
What a great sequel from beginning to end, and can't wait to see if there is a third book to find out more!  4 wines all the way! 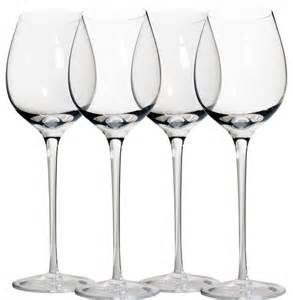