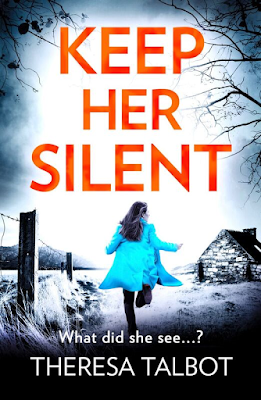 Ooonagh O’Neil is back with another dark and chilling investigation…

‘Do that which is good and no evil shall touch you’

That was the note the so-called Raphael killer left on each of his victims. Everyone in Glasgow - investigative journalist Oonagh O'Neil included - remember the murder of three women in Glasgow which sent a wave of terror through the city. They also remember that he is still at large...

When the police investigation into the Raphael killings reopens, Oonagh is given a tip off that leads her straight to the heart of a complex and deadly cover-up. When history starts to repeat itself, it seems the killer is closer than she thinks. Could Oonagh be the next target...?

Authentic and gritty, Keep Her Silent is a gripping and page-turning thriller that will leave you breathless. Perfect for fans of Susie Steiner, and Karin Slaughter, Patricia Gibney. 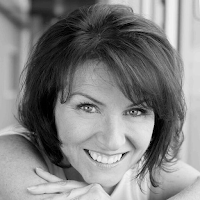 Theresa is a BBC broadcaster and freelance producer. A former radio news editor, she also hosted The Beechgrove Potting Shed on BBC Radio Scotland, but for many she will be most familiar as the voice of the station's Traffic & Travel.
Late 2014 saw the publication of her first book, This Is What I Look Like, a humorous memoir covering everything from working with Andy Williams to rescuing chickens and discovering nuns hidden in gardens. She's much in demand at book festivals, both as an author and as a chairperson. 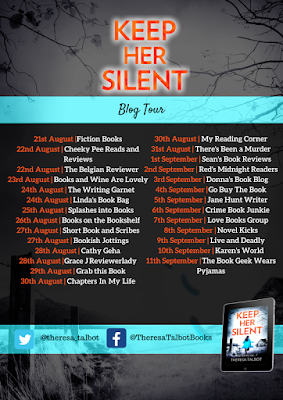