Blogiversary Excerpt and Giveaway: The Winemakers by Jan Moran 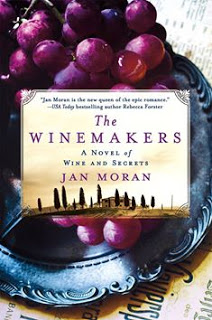 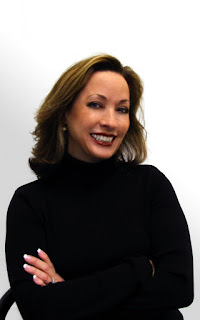 ABOUT JAN
THE WINEMAKERS is coming soon! Plus, FREE OFFER: Read FLAWLESS, the first in Jan's Love, California series for free on Amazon, iBooks, and Kobo! http://www.janmoranwrites.com/books-j... (And be sure to sign up for more news and deals.)

From Jan: "I love smart and fierce female protagonists. I hope you enjoy my books, and if you'd like to Skype me into your book club meeting, simply send me a message."

Jan Moran writes fiction and nonfiction, including historical novels, SCENT OF TRIUMPH and THE WINEMAKERS for St. Martin's Press, along with FLAWLESS, BEAUTY MARK, and RUNWAY in a contemporary women's fiction/romance series. She also wrote Fabulous Fragrance I & II, Rizzoli Bookstores bestsellers.(Be sure to signup at www.janmoranwrites.com to be notified of more books coming soon.)

Her books have also been sold for translation in Brazil, Germany, Italy, Turkey, Lithuania, and other countries.

Besides her writing and teaching, she has also been a perfume and beauty industry expert. She is the creator of Scentsa, a touch screen fragrance and skincare finder in Sephora stores. Follow her blog at www.JanMoranWrites.com. Visit her on Twitter at https://twitter.com/janmoran, and on facebook at http://www.facebook.com/janmoranbooks. 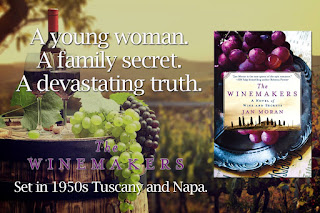