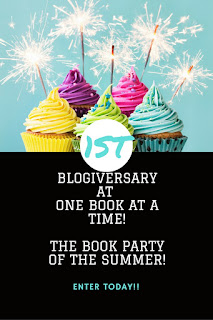 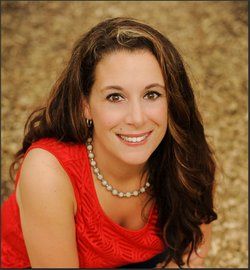 The Making of Ice Cream Dreams
Life can be lived in a cold cold world but sometimes that’s a good thing. Especially if you are wrapping your hands around a sugary cone or a cup of ice cream and about to dive into a dessert filled with a zillion different flavors. The exact chill you get that pushes beyond the depth of a freezing taste. Full of delight as you savor the coolness as it slides down your throat. Ice Cream does this. A perfectly rounded scoop can awaken so many emotions and memories.
Ice cream has always had the power of time travel to evoke a special feeling. Were you in Rome? Did you just accept a yes from your first crush? Ice cream encompasses all of that and then some. Did you have a bad day? Who was at your side? None other than a big tub of mocha chocolate grande and absolutely no judgement. Ice Cream is better than typical comfort food because it isn’t just a food that you eat in the solitude of your own home.
Political candidates have used ice cream for decades to reel people in to invoke the idea that they are just like you enjoying a vanilla sundae with hot chocolate fudge and maybe they add the nuts or maybe they don’t to show you that the nuts are already buried deep within themselves. Ice cream is universal and unifying.
I knew when I decided to write a series built upon one of the most delicious treats it would be sweeter than anything I could ever have imagined. People often ask me how I come up with my story ideas. Each one has a different path as to how the characters came about and the climax of the novel and why.
With my most recent series I was driving again on a country road and thinking about the houses of the people that live on these empty country lanes and thought about this girl. Sahara Smith. She was as plain as day in her own mind but we often see ourselves differently than how others view us. Sahara’s mother struggles with showing love and Sahara is almost emotionally crippled, by this lack of affection. Until she stumbles into this guy that is larger than life. Certainly, anything more than Sahara has ever experienced and she finds herself melting underneath the gaze of his eyes and the warmth of his smile. Her once world of ice cream dreams is beginning to change into a flavor she has never created before. Which was part of the fun of writing this book about Ice Cream Dreams…because it was the bare essence of life. The idea of dreaming of something so simple and sweet but it seemed so out of reach for Sahara…like the closer she got to the idea of love the more it began to melt away from her. So many different flavors were tested. Combinations of sweet vs savory. Chocolate vs fruity and a mixture of the two. I danced and twirled with the idea of Sahara creating different recipes based upon her emotions and things she had gone through. This was one of the tastiest books that I’ve written and I hope you will enjoy it with your favorite scoop. ~GINA 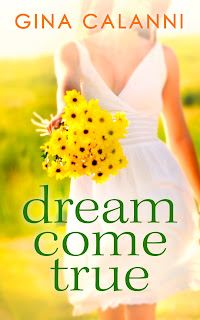 ABOUT THE AUTHOR
Gina Calanni currently resides where bluebonnets line the highways in the spring, but she prefers the rock flower anemone from under the sea. Above the ocean’s surface Gina likes to bake with her three boys and run like the ground is crumbling beneath her feet while being dragged along by her pooch Schatzi.  Music is the background of each of Gina's books and her favorite button to press is repeat. At the end of the day her glass of wine is always half-full.

GIVEAWAY
a Rafflecopter giveaway
Posted by Unknown at 9:00 PM