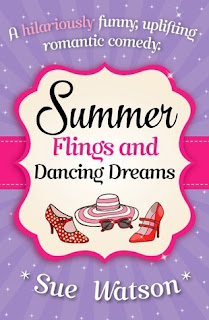 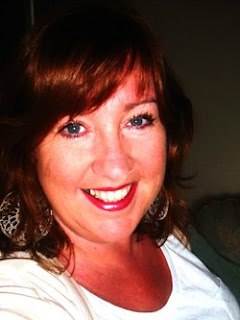 ABOUT THE AUTHOR
Sue Watson was a TV Producer with the BBC who combined motherhood and family life with a busy career. However, one day it dawned on Sue that Cosmo magazine may have been telling porkies about 'having it all,' and her life had become a slightly crazed juggling act.
So after much soul searching (and comfort eating) Sue abandoned her TV career, bought a pink laptop and wrote a novel. 'Fat Girls and Fairy Cakes,' tells the story of Stella Weston, whose life is a constant struggle with a nasty boss at work, the weighing scales and being a mum, wife and daughter.
Originally from Manchester, Sue now lives with her husband and teenage daughter in Worcestershire. When she's not toiling over her latest novel, Sue bakes (and eats) cake and enjoys very large tubs of Caramel Chew Chew ice cream all to herself while watching 'The Biggest Loser USA.' 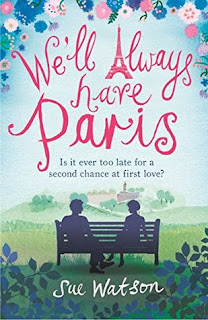